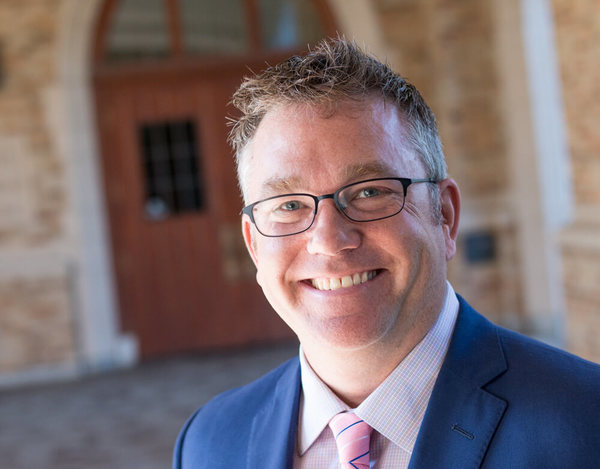 Design stands out among intellectual property subject matter in terms of the extent of overlapping protection available. Unlike other subject matter, for which different forms of intellectual property are available for different aspects of the product, design patent, trademark, and copyright protection are often available, and claimed, for precisely the same features of a design. Yet as we show, the claiming regimes of these three forms of design protection differ in significant ways: as to the timing of claims; their format, and particularly whether they are visual or verbal; their multiplicity (whether one can make multiple claims to the same design); and in terms of the level of abstraction at which the claims are made. Taken together, these choices with respect to claiming methodology have significant effects on the operation of each individual regime. All of the claiming regimes have significant shortcomings, particularly in terms of the quality of notice the claims provide to third parties about claim scope. That notice problem is worsened, as we argue, by the frequent cumulation of rights in the same design. Claim ambiguity and parties’ ability to switch back and forth between different design claims—both within and across legal regimes—make it difficult for courts or third parties to evaluate the validity and scope of rights. There is significant irony here, because intellectual property claims exist almost entirely to provide notice. Cumulation also enables design rightsholders to assert rights in one or more regimes using the claiming rules that benefit them most at a particular moment, without any risk that those claiming choices will bind them in later rights assertions.

We suggest a number of improvements to each claiming regime for the purpose of restoring internal order. We also analyze various approaches to ameliorating the amplified costs of overlapping regimes for claiming design. In particular, we focus on doctrines of election and channeling rules as alternative methods of directing designs to one regime or another. We also introduce the possibility of transsubstantive intellectual property claiming rules as a way to smooth out important inconsistencies across these regimes while also allowing protection under multiple regimes. Each of these solutions would alleviate at least some of the concerns we identify, though one’s preference among them will likely depend on her level of concern about overlapping rights.