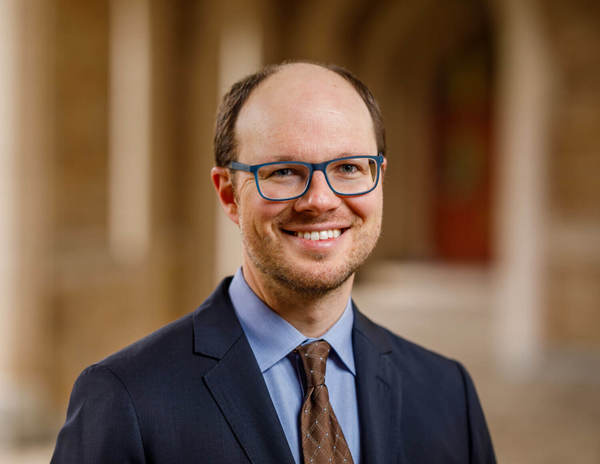 As a general rule, judges and scholars believe settlement is a good thing. But for nearly a century, the Supreme Court has said that patent litigation is categorically different, since it offers the chance to increase competition by freeing the public from the burdens of a monopoly. Based on this theory, and in the hopes of seeing more patent litigation fought to completion, the Court has overturned long-standing common-law doctrines, declined to enforce otherwise-valid contracts, and—in the recent case of Federal Trade Commission v Actavis, Inc—subjected patent settlements to scrutiny under the antitrust laws. Similar reasoning has resulted in legislative initiatives to encourage patent challenges, including the regulatory bounty for challenging pharmaceutical patents included in the 1984 Hatch-Waxman Act and the administrative review procedures created by the 2011 America Invents Act. Moreover, scholars continue to call for reforms to provoke additional patent challenges, again asserting their supposed procompetitive benefits.

This Article is the first to seriously scrutinize the claim that patent challenges lead to increased competition. It identifies a number of conditions that must hold for a patent challenge to provide this particular benefit, and evaluates the reasonableness of assuming that the procompetitive benefits of patent challenges are generally available. As it turns out, there are a number of ways these conditions can and regularly do fail. This Article synthesizes legal doctrine, recent empirical scholarship, and several novel case studies to identify categories of challenges in which the potential benefits for competition are smaller than previously thought or, in some cases, completely unavailable.