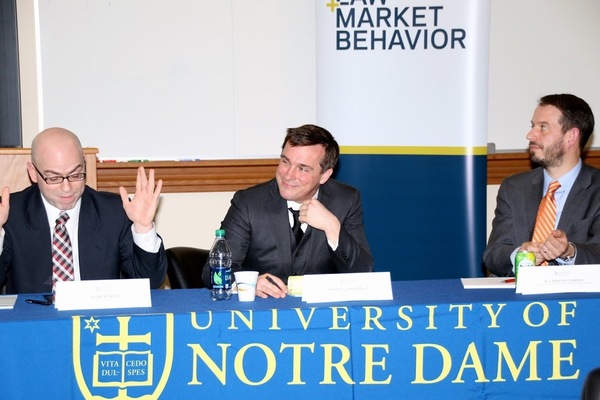 The Notre Dame Research Program on Law and Market Behavior (LAMB) recently hosted a Symposium on Limiting Shareholder Rights:  Entrenching Management or Establishing Commitments at Notre Dame Law School. The symposium brought together a group of legal scholars in corporate law and finance to discuss perspectives in the area of shareholder rights, and to examine the possible implications of new research for corporate law and governance.

Moderated by Professor Martijn Cremers, Professor of Finance, Mendoza College of Business and LAMB faculty fellow, the Symposium was attended by faculty and over sixty Notre Dame law and business students.

Both sides in this debate—which began primarily as a theoretical one—have increasingly turned in recent years to seek empirical evidence for their respective positions, as manifested by the new findings present at the Symposium. 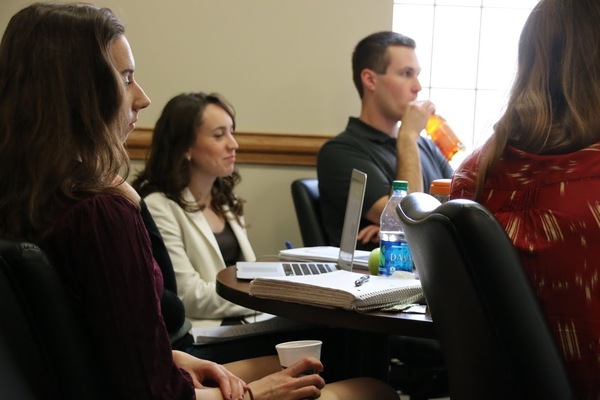 Professor Simone Sepe, Associate Professor of Law and Finance, University of Arizona College of Law, and William Johnson, Assistant Professor of Finance at Suffolk University, Sawyer Business School, both presented empirical studies that affirm the role of some takeover defenses, particularly the effectiveness of staggered boards.

Professor Sepe presented evidence that firms adopting takeover a staggered board increase in value, while de-staggering is associated with a decrease in value. His research suggests a staggered board has a stronger positive association with firm value for firms where longer-term commitment seems more relevant, such as firms with more R&D or more intangible assets.

William Johnson hypothesized that takeover defenses bond the firm’s commitments by reducing the likelihood that an outside takeover will change the firm’s operating strategy and impose costs on its business partners. Johnson presented evidence that IPO firms deploy more takeover defenses when they have important business relationships to protect, and that this is positively related to the firms’ valuation and subsequent operating performance.

Robert Jackson, Professor of Law, Columbia Law School, countered with research that limiting shareholder rights with a non-staggered, annually-elected board is more beneficial to a company because it leads to better acquisition and corporate decision making, and higher valuation of companies.  In addition, this research supports the position that annually elected boards are more accountable to shareholders and that shareholder interests are better protected with a de-staggered board situation. 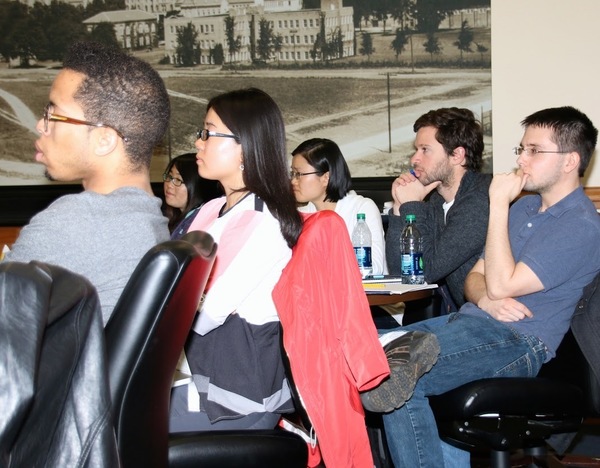 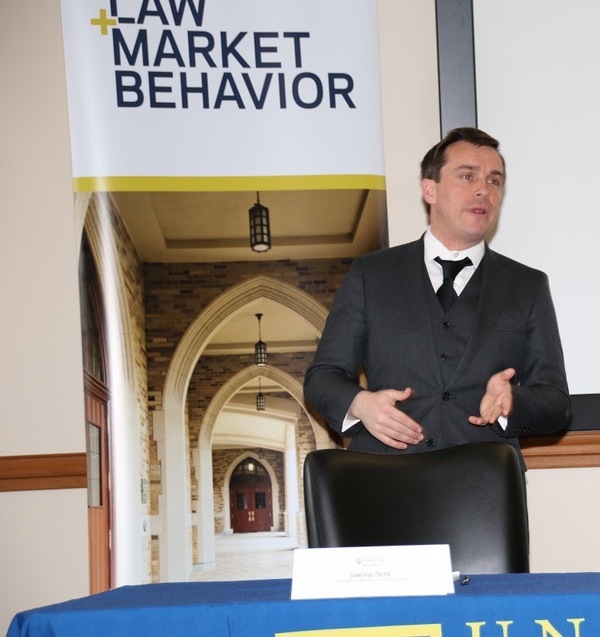